Skip to the content
Actors for Human Rights Germany 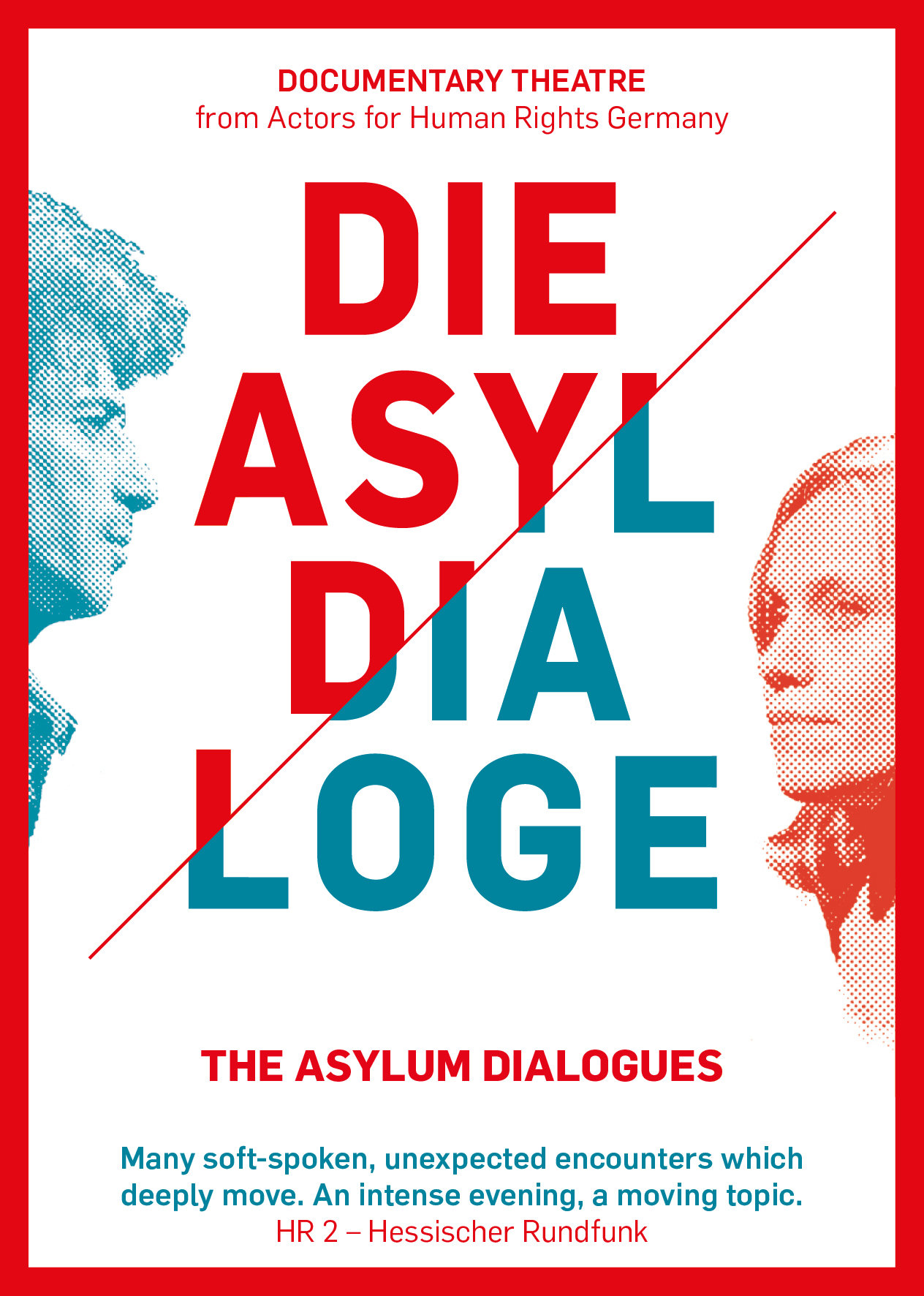 The Asylum Dialogues tell about encounters who changed people, tell about common struggles in unexpected moments – of of these stories take place in the city of Osnabrück where since March 2014 a wide coalition of solidary people have prevented more than 30 deportations so far and, thus, could become a role model for many country-wide.

We hear this story first hand, through the eyes of two young activists, who are forced to play cat and mouse with the police.

The Asylum Dialogues were developed through extended interviews which we only shortened and did not change the terminology of the interviews: documentary, verbatim theater.

Theme by Anders Norén — Up ↑